A small contribution for as little as $10 a month can help them live normal lives and rebuild the Democratic Republic of Congo, a war-torn country full of rich resources, from within.

Imagine being left socially marginalized by the world’s deadliest conflict

The conflict in the eastern part of the Democratic Republic of Congo, which has been ongoing since 1996, has had a disproportionate impact on the lives of women and children.

During the onslaught of wars, civil strife and rebellions, more than 5 million people have been killed and a million more have been displaced.

Women and girls have suffered the most, and rape has been used as a weapon of war by rebel groups and the national army alike to take away the value of human life.

This truly has been the world’s deadliest conflict.

For the women who have resisted rape, many have been shot or killed and the children have been left without parents or any sense of belonging.

What we’re describing is a situation where women and their children have been literally pushed to the fringes of society and told, in so many ways, that they have no future that they can sustain on their own.

It might seem like the only way to provide hope for these women and children in the Congo is for them to continually be bound to international aid.

But we see things in a different way.

‘I knew what God wanted me to do’

As a native of the Congo, I know what it’s like to grow up there. I was born in Kivu and I also spent a lot of time growing up in Katana, both in the eastern part of the country.

Later in my life I became a refugee in Zambia, when something miraculous happened.

You can guess what happened next…

The girls, who once had no hope and didn’t see a future for themselves, were all of a sudden happy children once again. And I found my purpose.

When I eventually made it to the United States, I knew what God wanted me to do.

I told myself, if I ever had the chance, I knew how I was going to help.

I started Canisa because I wanted to restore the dignity of the women who lost everything in eastern Congo.

For a lot of these women, everything about their lives revolved around their husbands. When their husbands died during the conflict, they lost their value as human beings.

Our goal is to show women that, through God’s love, they can be anything they want to be so they can learn how to support themselves and their children without the help of someone else.

That’s why our main project is to send money to women in Kivu and Katana, where fish are in abundance, so they can buy fishing boats.

Here’s how fishing boats will change their lives

Most women in this part of the Congo know how to fish, but they have never had a fishing boat before. Having a fishing boat will help each group of women have enough food to sustain them over longer periods of time.

Fish is abundant in Kivu and Katana. But without the proper resources, women can’t take advantage of what’s right in front of them.

Having their own fishing boats would help these women help themselves so that they aren’t as dependent on international aid for their daily existence.

Organizing empowers people to bring about change so that families can have a better quality of life, and that’s what makes Canisa so important in the Congo.

Since she was in Congo, Nabintu has been a hard worker. We are sure that if you help Canisa on their project, you will be helping our poor women and children in our community who are having a hard time make a living for themselves.

After the leadership training I have received from the Faith in Action International. I am decided to build a strong power in the Congolese community special in Lubumbashi and Kivu.

Professor at University of Lubumbashi

Update Post Covid-19: A community organizing is a systematic way of addressing the root causes of social problems. People act together to change their communities and society. Through the organization of community, people build relationships across differences to work on… 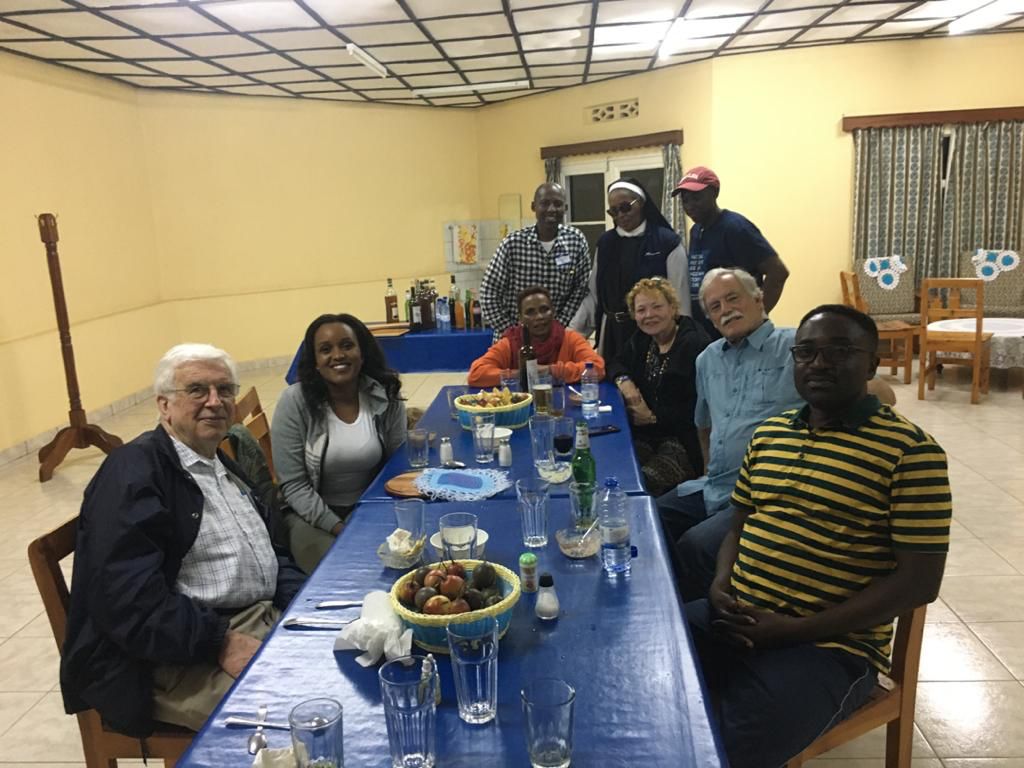 I would like to present to you our project called: CANISA Project. We are very grateful for the opportunity that we were given by Faith In Action through November – December. Faith In Action International has organized a leadership training…

How can you help?

For as little as $10 a month, you can help restore the lives of women and children who were once socially marginalized and build true democracy in the Democratic Republic of Congo.